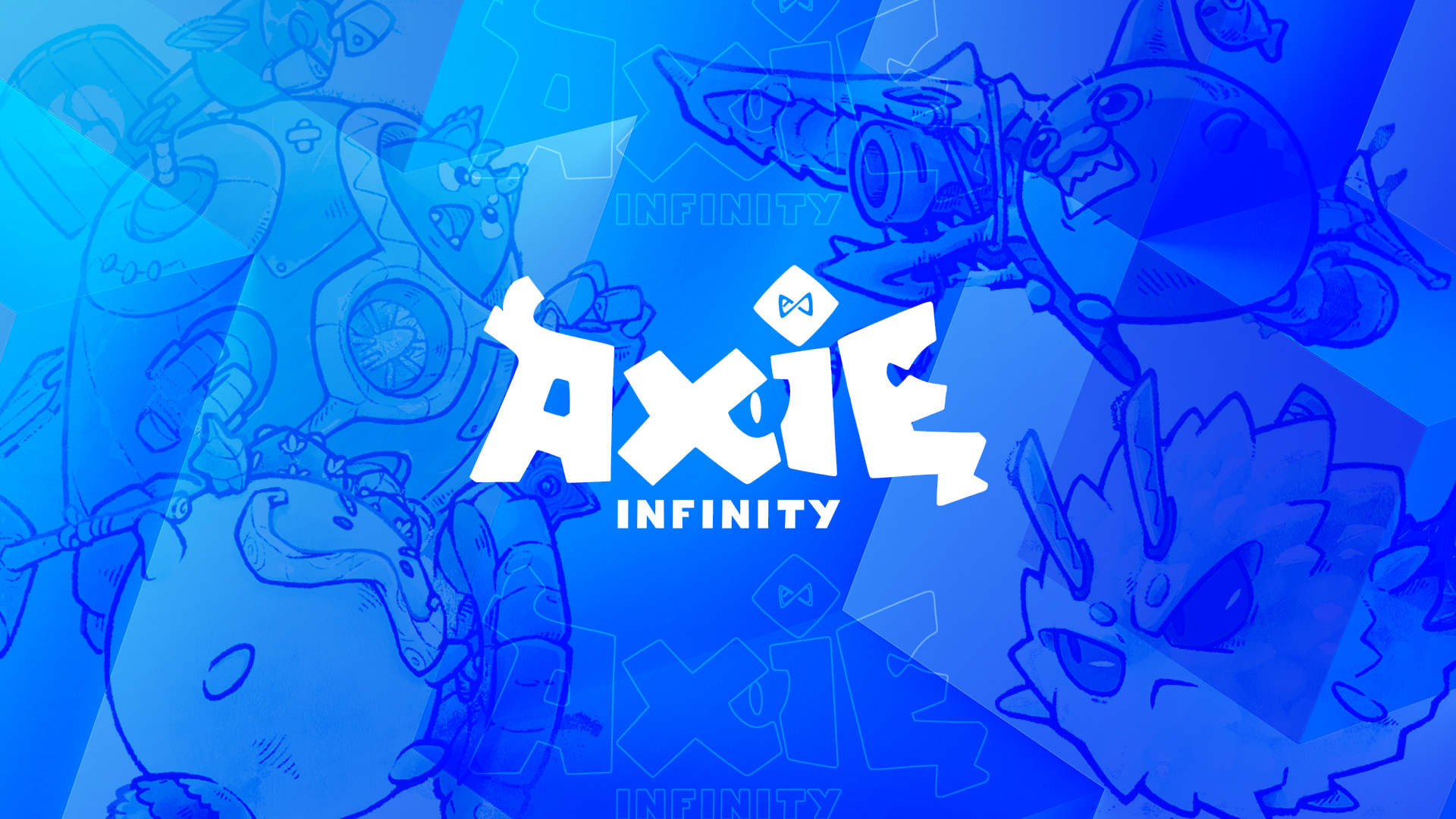 GameFi also known as play-to-earn (P2E) is a unique collaboration of video games, non-fungible tokens, and decentralized finance (DeFi). This approach revolves around the financialization of gaming, powered by blockchain technology, which enables gamers to generate income and have verifiable ownership of their in-game items.

The ability to reward players with digital assets for their in-game efforts is behind the increased popularity of play-to-earn games. These rewards can easily be converted into fiat to supplement everyday financial transactions. This has been a game-changer in Southeast Asia; the income earned by many players has been enough to make a living.

GameFi in-game assets are stored on a blockchain, which operate independently of any single organization. This substantially reduces the risk of players losing their assets if the game goes out of business or shuts down.

GameFi is also driving the future of the Metaverse. Gaming tech giants like Microsoft, Google, HTC, Meta’s Oculus, and Sony have allowed for significant exposure to the GameFi segment. They have formed the XR Association aimed at bringing virtual, augmented and mixed reality to life.

Axie Infinity is one of the most popular GameFi platforms with over 8 million players. It was the first GameFi project to surpass $1 billion in token sales in August of 2021. The platform revolves around a play-to-earn feature, where Axie pets are present in the form of NFTs. These pets can be further used in breeding, PVP battles, collecting, upgrading, and secondary market sales.

GameFi is an evolving and rapidly growing trend in the blockchain gaming industry. The market capitalization of leading blockchain games topped $14 billion in 2021.

Leading venture capital firms and cryptocurrency exchanges are making huge investments into this sector. Industry experts believe GameFi will be key to increasing the adoption of crypto assets and use of blockchain technology.

Tron founder Justin Sun recently stated: “GameFi is going to be the next big thing that makes the DeFi, NFT and the larger crypto space easy to understand and be involved in.” 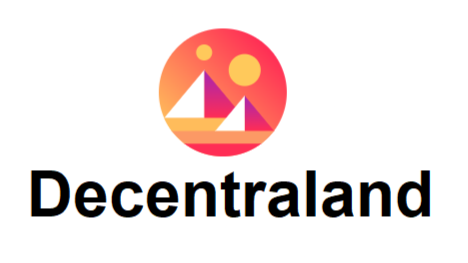 GameFi is developing at a steadfast rate! However, there are some common challenges. Let’s find out what some of those are:

No bridge to gap the value across different gaming ecosystems

Currently, there’s no barrier to carrying over the game value across different gaming ecosystems. But, unfortunately, GameFi developers continue to focus on an ecosystem of their incentives and games, limiting the possibilities of the ecosystem.

Direct and indirect exposure to the trend 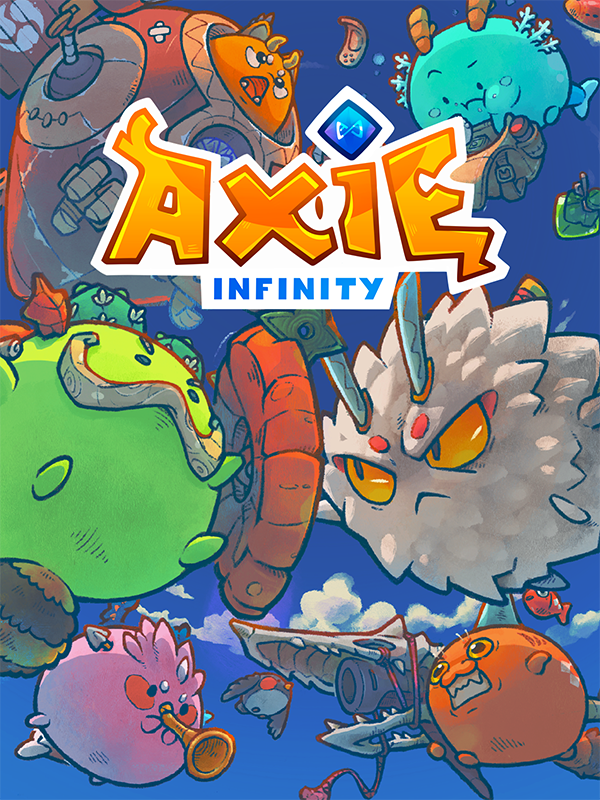 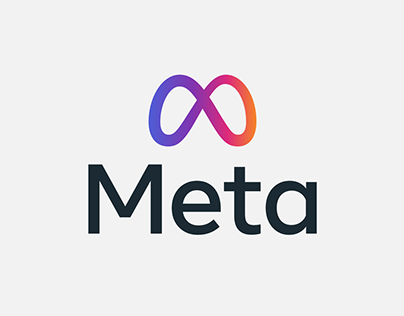 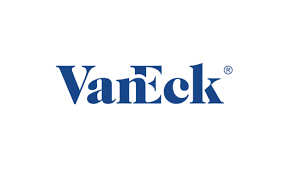 Get ahead of the curve in
as little as 5 minutes

stay informed with our weekly trends newsletter
Get Started Free